Adrian spoke about his personal experiences of how the Prince’s Trust helped to support him in ceramic manufacturing over 30 years ago. An initial grant from the trust enabled the purchase of vital machinery and opened up further funding opportunities that were needed to support his production vision, and none of this would have been possible without the initial investment, support and belief of The Prince’s Trust. 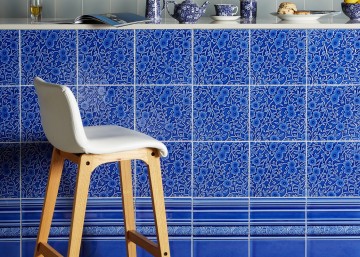 We are delighted to share the news that the Craven Dunnill Group has been awarded...

We are delighted to share we have been shortlisted in two categories at the TTA... 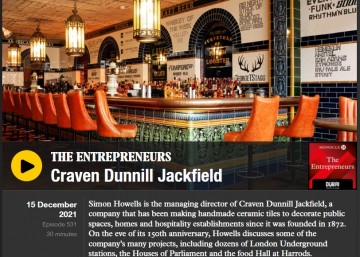 Take a listen to a great interview our Managing Director on Monocle Radio. Simon Howells...